Aside from Paris and New York, Tokyo is one of the most fashionable cities in the world. It is not surprising, thus, that a lot of Japanese fashion designers nowadays have either studied or worked in Paris before establishing their own brand in Japan.

Jun Okamoto studied at Bunka Fashion College, and after his graduation in 1997, he went to Paris and studied at Studio Bercot. He then worked as an assistant for Alexandre Matthieu, after which he established his own brand in Paris.

In an interview, Mr. Okamoto mentioned that he had a fascination with Paris, after he visited the city on a school trip. His mother also has a dress shop, and although he was not very interested in fashion when he was younger, he eventually decided to enter a fashion college after watching several fashion shows on TV. He spent his years in Paris after finally going back to Japan in 2010 and establishing his own brand, Wallflower by Jun Okamoto in his hometown. Since then, Okamoto has become one of the most popular young designers in Tokyo.

Jun Okamoto was one of the designers that participated in the 2012 Tokyo Fashion Week. He designed the clothes he showcased as if he was writing a novel. The reason behind this is that Okamoto wanted people to associate clothes with certain events or feelings, making them more personal. He also admitted that his perspective in designing clothes changed when he went back to Japan. Despite being fashionable cities, Tokyo fashion can be considered more realistic than Parisian fashion. 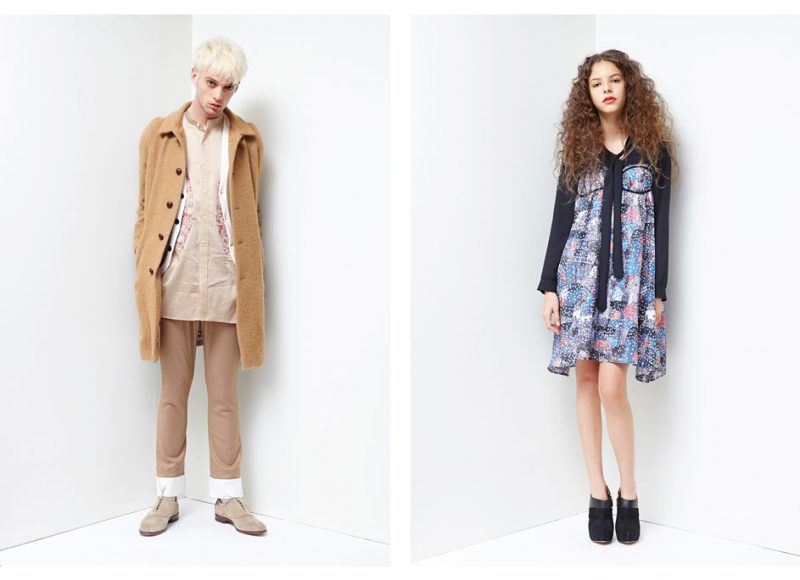