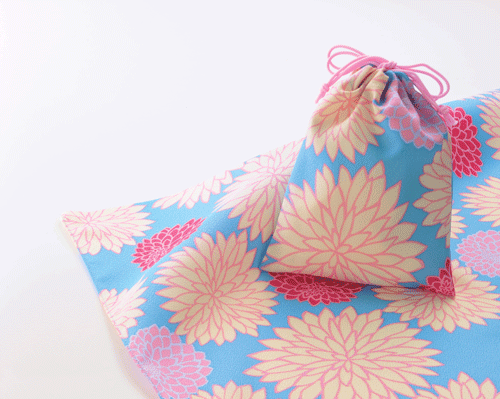 Some people can be sentimental in a way that they tend to keep old items from important people and give these items a special place in their rooms or houses. The idea of having old items in your house has evolved into a fad called zakka in Japan. Zakka is described as fashion and design related phenomenon wherein people tend to look for anything that would improve your own personal space or appearance. And when we say anything, we really mean anything, be it a collection of corks, bottle caps, an old can or jar.

In Japan, zakka is considered as a consumer fad, and it has spread even to the West. The trend in Japan mostly focuses on household items, and most of these items are sold with high prices, due to their “meaning and subtext”. It is like looking at an abstract painting and giving your own interpretation. There are many Japanese consumers who have joined the bandwagon and are buying expensive items from Japanese specialty shops and flea markets in different countries. It is not uncommon to see an old jar with a prominent brand name written on it, or a plastic ashtray with a monogram on it.

There has also been an increase in zakka shops in Tokyo. Most of these shops are a combination of a coffee shop and a gallery, where the owners and the staff painstakingly look for items and make it their own, then selling them to those who can afford it. The items, like towels, soaps, baskets, can be anything and can be bought at a cheaper price somewhere else in Tokyo, but the brand etched/sewn on them makes the difference.

The zakka fad has a big market and more and more Japanese brands are starting to follow the trend. For example, popular Japanese brand Comme des Garcons has changed its shop decor, using kitchen items and cloth bandages. These are the kind of style that the followers of the zakka fad look after: mundane items that can be given a deeper meaning. It is also said that aside from being a fashion and design fad, zakka can also be considered as a spiritual experience, focusing on silence and on details. You can have this kind of experience when you visit zakka shops in Tokyo.

Zakka may be considered as a fad, but no one can blame those people who like items with sentimental value. Looking for zakka items can also be considered as skill, as not everyone can look for unique and classy items that can be displayed in your house or room.