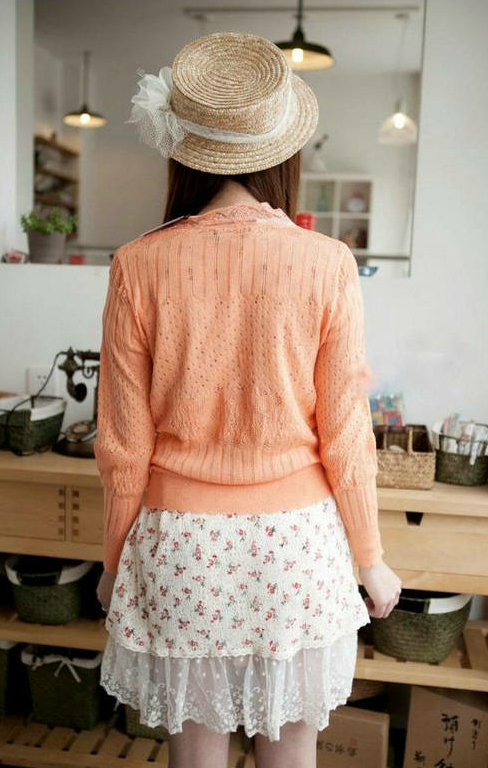 Japanese kawaii fashion is not only an important part of Japanese culture but also as one of world’s phenomenon. Many people have brought the concept of kawaii into the world to be developed. That’s why, there were some of most famous characters made by Father’s of Kawaii (Rune Naito) which are still exist and used.

Japanese kawaii fashion is commonly related to someone who wears fashion apparel which looks to be made for younger or children. It means that kawaii fashion focuses on creating cute clothes with sweet accents.

Ruffles and pastel or bright colors are the alternative for giving cuteness touch of each created cloth. Simply add some accessories like oversized toys or bags with anime characters to make a bold fashion statement of kawaii.