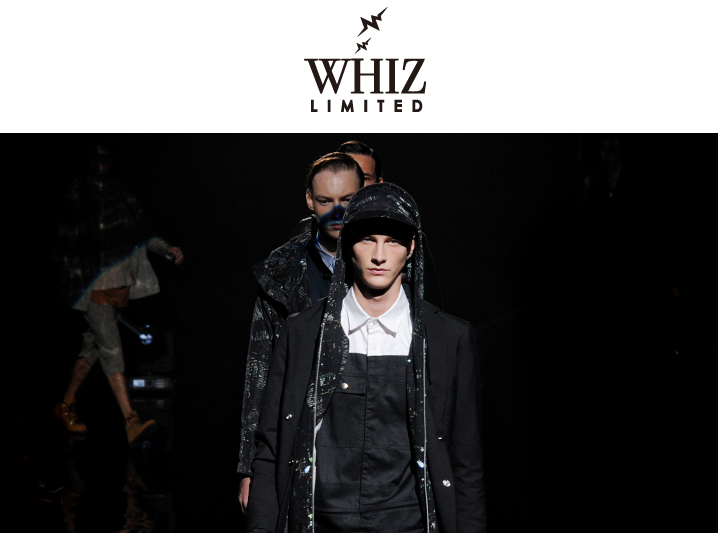 What makes you like a specific fashion brand? For some, the price of the clothes, while for some, the specific styles and designs of the brand attract them. For Hiroaki Shitano, the Japanese fashion designer for Whiz Limited, he tried to create clothes according to what he likes. He creates clothes and shows them to people, and this way he became one of the most successful designers in Japan.

Hiroaki Shitano was introduced to fashion in a unique way. He didn’t wear any uniform when he was a student, and that led him to be interested in fashion. He used to buy a lot of clothes and magazines, and at a young age, he was determined to become a stylist. However, he doubted that he can actually learn how to be a stylist at work, so he opted to work part-time in a clothing store.


He learned a lot about styling and designing clothes, and once he graduated from high school, he started making shirts. Shitano eventually made jackets, hats and other clothing items. This started his career as a stylist.

At the age of 24, he made as many samples he can with 1 million yen. This paved the way in starting his brand. He started gaining followers and promoting his brand by showing actual samples to people. This way, people started to learn more about his brand. The concept of his brand is creating clothes according to what he thinks will look good. Shitano also avoids exposing his new collection to the media because he thinks it would lose the “explosive” factor of his new collection.