How can Disneyland be ever complete without our favorite Disney fairytale characters roaming around the immense amusement park? Children would feel bad if their idols Buzz Lightyear, Smurfs, and Captain America didn’t attend their birthday parties.

Kigurumi refers to cartoon-character and animal costumed performers in Japan. The word kigurumi is derived of two Japanese words Kiru and Nuigiurumi, the former means to wear and the latter means stuffed toy. Those mascots we see in Disneyland theme parks, in children’s birthday parties, and in other promotional events in malls and field exhibitions are counted in. But there’s two more subset of the genre that originated in Japan. It’s the Anime Kigurumi and Disguise Pajama.

As we all know, Japan has gone too famous because of the Anime. The world awaits the next series of Pokemon and Bleach that enthusiasts can’t help it but buy Manga (Japanese Comics) to get a glimpse on their latest series. Today, anime characters are personified and worn as costumes, bodysuits, or zentai for promotional activities in Japan. There’s even one Japanese restaurant, the Kigurumi Café Aokazetei that has Dollers or Anime costumers serving its customers.

Animal-themed full body pajama with hood commonly termed as disguise pajama is also popular in Japan and is considered as one of the Japanese street fashion. People who dress in such are called Kigurumins. Disguise pajamas normally embody animals like bear, and rabbits, while some are designed in famous cartoon characters like Pikachu and Mickey Mouse.

Sometimes we dream of being a movie superhero, sometimes we see simple things in great perspectives and even aspire to be one. But whoever or whatever we dream to be, the good thing is we always aim to be better than we are today. 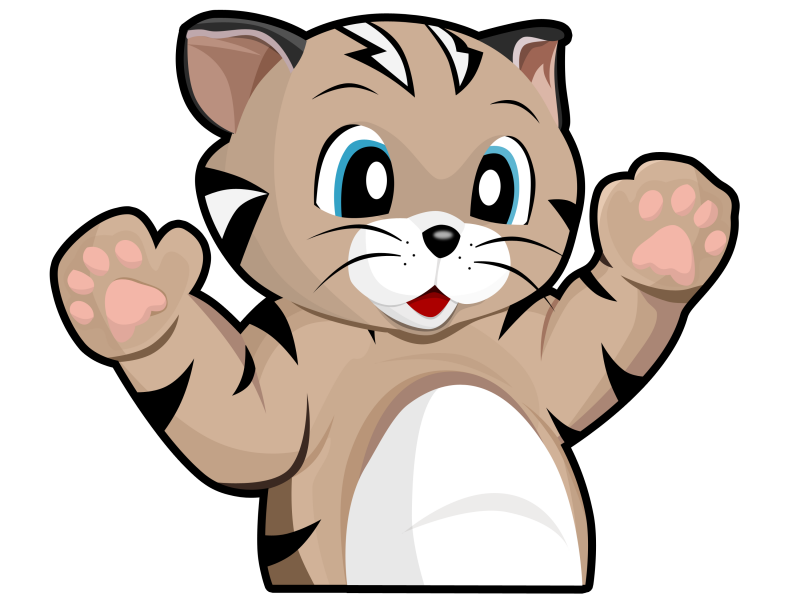