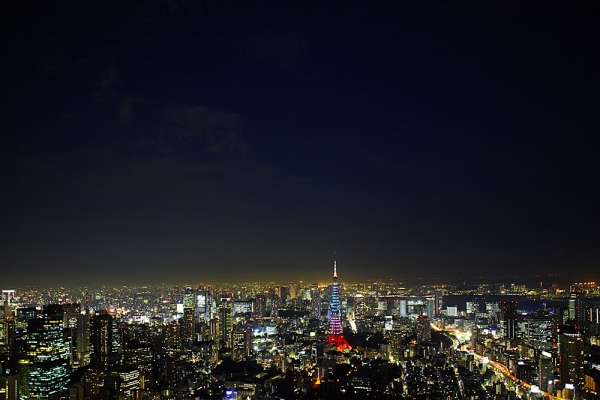 Tokyo is a city far different from others in Japan. While some areas look like classical European neighbourhoods taken directly from the streets of Paris, others look like the chaotic districts in New York….. and then there are the random things that seem like they could only have been imagined in a comic book.

Who Influences Japanese Fashion and Design?

In terms of what influences Japanese fashion and design, there is an incredible mix of American and European styles that it’s very difficult to see what the true influence actually is.

You will find many influences from the US, UK, France and Italy. Whether it’s the clothing design, the fabric or details/embellishments that clearly display icons from particular countries, many Japanese designers get inspiration from the US and Europe.

For the more eco-fashion designers, many will get their natural fabrics and design influence from places like Africa, India, South America and countries in Southeast Asia.

When looking at ancient structures, it’s clear to see the Chinese influence. Pagodas and temples will look very similar to those in China, but they will also have distinct Japanese design. Today, you can even see Korean and Indian influence on older structures.

There are many different things that influence modern architecture in Japan. Perhaps the most obvious structure would be Tokyo tower and it’s similarities to the Eiffel tower in Paris. All Western influence in Japanese architecture started with Emperor Meiji and his great love of all art and design from the West.

Japanese Influence in the World

When it comes to Japanese influence in the rest of the world, it’s easy to see just how much people love anything and everything that comes from Japan.

Japanese influence is very clear to see in many fashion styles. In the past, fashion designers have created clothing with wide kimono sleeves, wide belts that look like traditional obi and many different fabric patterns from traditional Japanese symbols and designs. Besides that, you can see quite a few fashion brands that offer uniquely Japanese fashion styles like Lolita, decora and cosplay.

Japanese shoji (rice paper doors and walls) and designs with exposed beams are found in many different architectural creations around the world. There are also many creations that you will find outside buildings and homes, Japanese creations like traditional zen rock gardens and bonsai creations to add sophistication to a space.