Yuki Torii went to Paris in 1962, after her mother urged her to make a mark in the fashion industry. In Paris, she met Jean-Jacque Picart, who became her link to the industry. She first joined the Paris Collection in 1975 where she showcased clothes based on the traditional kimono. In just a few years, Ms. Torii has become a popular name in the fashion industry in Paris.

Ms. Torii has also received several awards in different parts of the world such as Paris and Shanghai, and has been invited to several countries. She has also published her own book. She has already celebrated her 50th year as a fashion designer and can still be considered one of the most popular Japanese fashion designers.

There are three separate brands under Ms. Torii’s name, one of which is the Yuki Torii International, a brand that carries mostly formal wear. Her overall brand concept has always revolved around the traditional Japanese kimono, incorporating patterns and bold graphics into her designs and using the same comfortable and easy to wear fabrics in her collections. 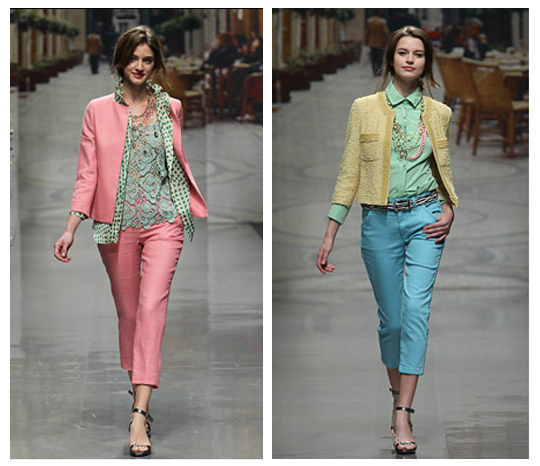 Visit http://www.yukitorii.co.jp/ to know more about Yuki Torii and her brands.